The Moment Before Pain Begins - Part 1 of 3 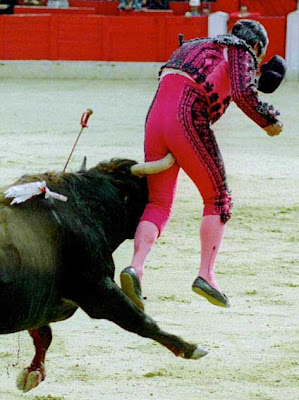 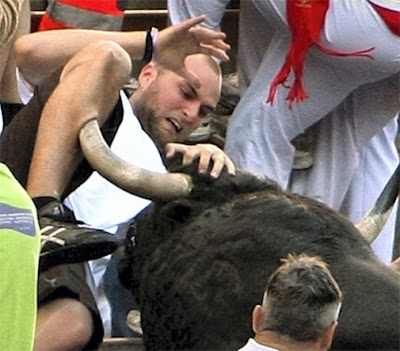 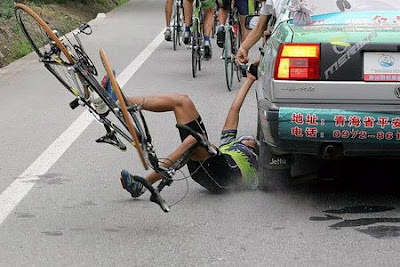 What's the difference between a proctologist and a bartender?


The proctologist looks at assholes one at a time.
at 4:29 pm No comments:

Email ThisBlogThis!Share to TwitterShare to FacebookShare to Pinterest
Labels: Workplace

A priest and a rabbi were sitting next to each other on an airplane. After a while, the priest turned to the rabbi and asked, "Is it still a requirement of your faith that you not eat pork?"

The rabbi responded, "Yes, that is still one of our beliefs."

The priest then asked, "Have you ever eaten pork?"

To which the rabbi replied, "Yes, on one occasion I did succumb to temptation and tasted a ham sandwich." The priest nodded in understanding and went on with his reading.

A while later, the rabbi spoke up and asked the priest, "Father, is it still a requirement of your church that you remain celibate?"

The priest replied, "Yes, that is still very much a part of our faith."

The rabbi then asked him, "Father, have you ever fallen to the temptations of the flesh?"

The priest replied, "Yes, rabbi, on one occasion I was weak and broke with my faith."

The rabbi nodded understandingly and remained silent, thinking, for about five minutes.

One evening, a family brings their frail, elderly mother to a nursing home and leaves her, hoping she will be well cared for. The next morning, the nurses bathe her, feed her a tasty breakfast, and set her in a chair at a window overlooking a lovely flower garden.

She seems okay but after a while she slowly starts to lean over sideways in her chair. Two attentive nurses immediately rush up to catch her and straighten her up.

Again, she seems okay but after a while she starts to tilt to the other side. The nurses rush back and once more bring her back upright. This goes on all morning.

Later, the family arrives to see how the old woman is adjusting to her new home. "So Ma, how is it here? Are they treating you all right?" they ask.

Email ThisBlogThis!Share to TwitterShare to FacebookShare to Pinterest
Labels: Aging

A little boy was in his room playing with himself, when his father walked in.

When the nurse was bathing a female patient who had been in a coma for many months, she noticed a reaction when placing a sponge between her legs.

When the doctor was notified, he called the husband and asked him to report to the hospital immediately. Upon his arrival the doctor explained that the nurse had seen a reaction when her private parts were stimulated. He suggested that the husband should have oral sex with her because it might lead to improvement in her condition.

After about 15 minutes the husband came out of her room and announced that she was dead!

"How did that happen?" asked the doctor.

A newlywed farmer and his wife were visited by her mother, who immediately demanded an inspection of the place. While they were walking through the barn, the farmer's mule suddenly reared up and kicked the mother-in-law in the head, killing her instantly.